1. Equipment Evolution System has been added.
- Evolving certain items gives you access to better, more powerful version of these items.
- Some item settings remain the same.

2. You can evolve only some of the items.

3. Information that appearance is not going to be preserved has been added. 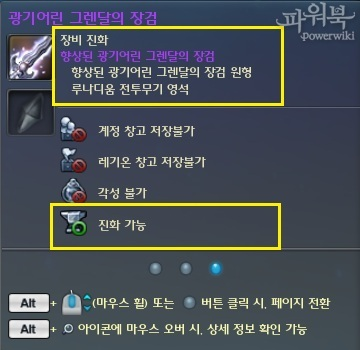 5. Equipment Evolution NPCs have been added to both capitols. 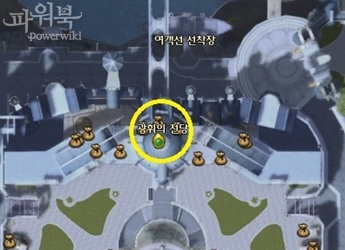 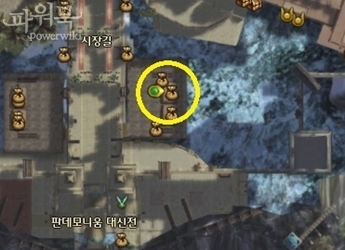 1. The way you socket a Godstone has been changed.
- Before: Player was socketing a Godstone through an NPC
- After: Double-click on a Godstone and choose a weapon you want to put it in.
- Because of the change, socketing NPCs have been removed.

3. Efficiency of some Godstones has been changed.

1. New Abyss Items have been added.
- Some items are being sold in Temple of Honour/Hall of Fame.
- Some items can also be obtained through Equipment Evolution.

2. Prices for the Special Unit/Operations Soldiers items have been lowered.

3. Augmentation prices for Special Unit/Operations Soldiers items have been lowered.

4. NPC selling governor items has been removed from North Katalam.
- The Governor items which were previously available for purchase will no longer be sold.
- New NPCs selling new Governor items have been placed in Temple of Honour/Hall of Fame. 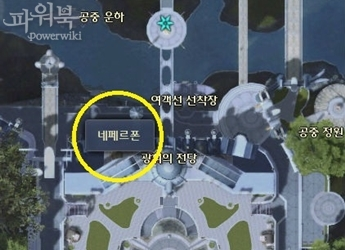 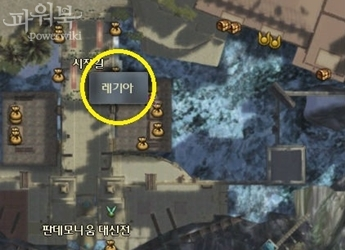 1. New crafting designs have been added.
- You can find them in Akaron.

2. Chance to produce a better version of some items has been slightly increased.

1. Appearance of some Bard's and Gunner's weapons has been changed.

1. New stat has been added.
- Stat: Godstone Suppression
- Description: Suppresses the probability of a Godstone activating on you.

2. New item property has been added.
- Property: Cannot trade outside the Legion
- Description: Item can only be traded between legion members.

4. Probability of receiving Unique Dyantum Items has been increased.

5. In some instances the way you receive loot has been changed.
- Some bosses will now drop items in bundles.
- Equipment bundles can now be looted by every party member.
- In instances like Dark Poeta some bosses still drop individual pieces of equipment.

6. Rewards for some quests of level 50 and below have been increased.

7. 3 new Abyss Vendors have been added.
- You can check what they are selling by going to your faction's Hall of Fame.